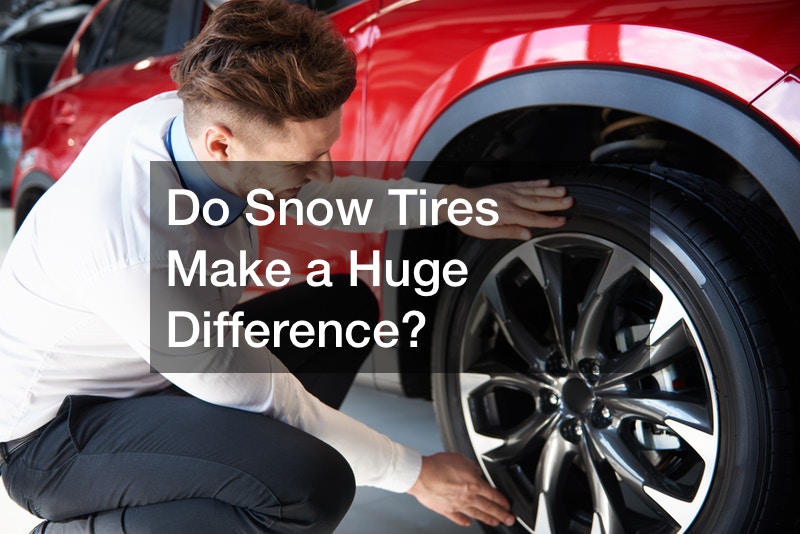 Snowy conditions can be perilous for cars. It makes both acceleration and breaking significantly more difficult. Thankfully, there are tires that are designed to make snow driving more manageable. However, should you choose all-season tires of snow tires? In this video, these tires are put to the test to see which are better in the snow.

Two different cars are being compared in this video. One is a four-wheel drive Passat. The other is a front-wheel drive GTI. The Passat was given all-season tires while the GTI was given snow tires. Both cars were tested on the same stretch of road multiple times. According to the results, the acceleration is comparable between the two cars and their tires. However, their was a stark contrast between the snow tires and the all-season tires. The snow tires were able to breaks significantly better than the all-seasons. Further, if the snow tires were on an all-wheel drive car, the results would have pushed the needle in favor of the snow tires as well. Therefore, snow tires will get you better acceleration and significantly better breaking in snow. It is also important to have an all-wheel drive car if you live in a snowy climate. The safety improvements from these wheel are well worth the extra cost. Remember, your life is invaluable. 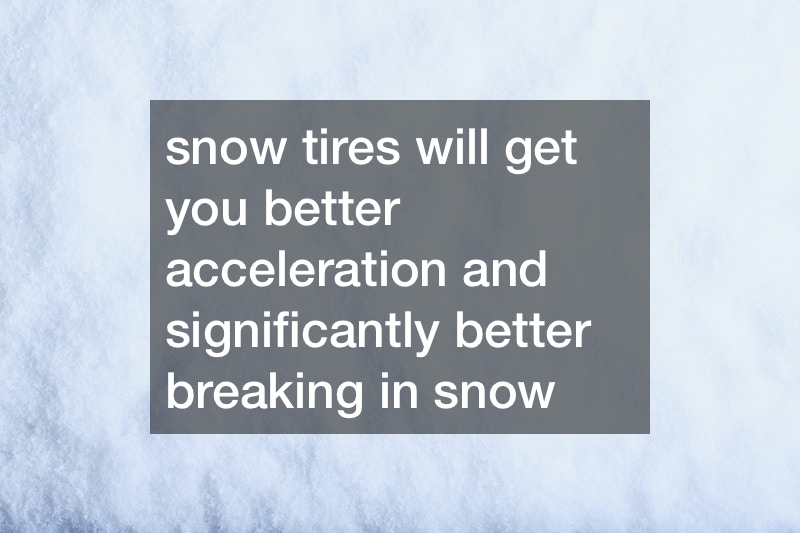 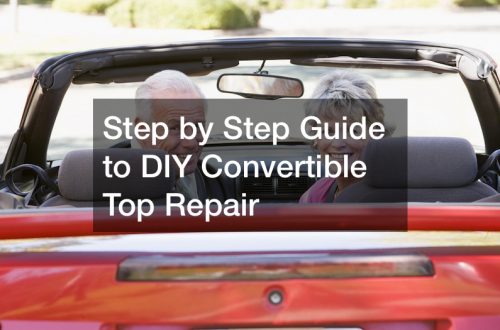 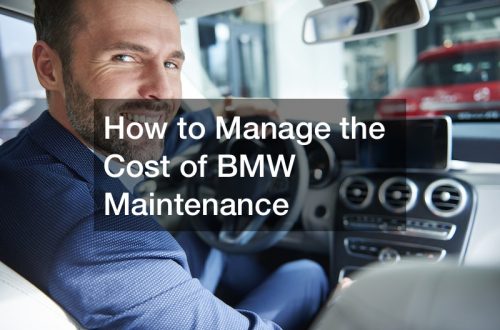 How to Manage the Cost of BMW Maintenance 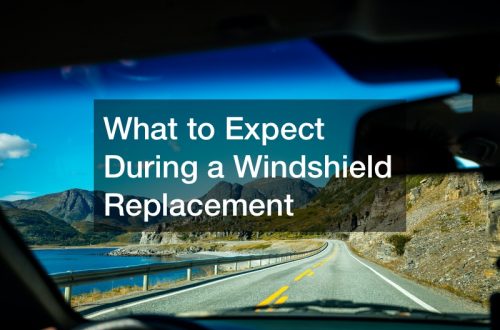 What to Expect During a Windshield Replacement